Andrew was born and raised in Fort Smith, Arkansas. As a youth, he attended Kimmons Junior High and graduated from Northside High School in 1985. He has a competitive nature and was always active in sports growing up. Andrew attended the University of Arkansas and received his Bachelor’s Degree in 1989. In 1992, he graduated from the University of Arkansas and began working with Rex Chronister in October of 1992.

Over the years Andrew has had the opportunity to work on a myriad of cases. These include wrongful death, Malpractice, and all types of personal injury. Andrew also does work on social security, divorce and bankruptcy cases.

One of Andrew’s area of emphasis in his practice is Criminal Law. He is known for his ability to think “outside the box” in difficult cases and has been able to frequently solve “unsolvable” problems. Andrew has handled serious criminal cases such as Murder, Kidnapping, Rape and large Narcotics cases. He has often represented people addicted to drugs and many times has been able to negotiate plea agreements with the Prosecuting Attorney’s office that helped to attack a Defendant’s substance abuse problem, yet still keep them from going to prison.

Often times when people need to see a lawyer they can be embarrassed or ashamed. Andrew has a knack for putting people at ease that are in difficult situations. He is easy to talk to and likes to make sure his clients are well informed.

When Andrew is not working, he is likely spending time with his daughter and son. He is often at one of his kid’s volleyball, basketball, soccer or baseball games. He has coached basketball, soccer and baseball in the Fort Smith community over the years. 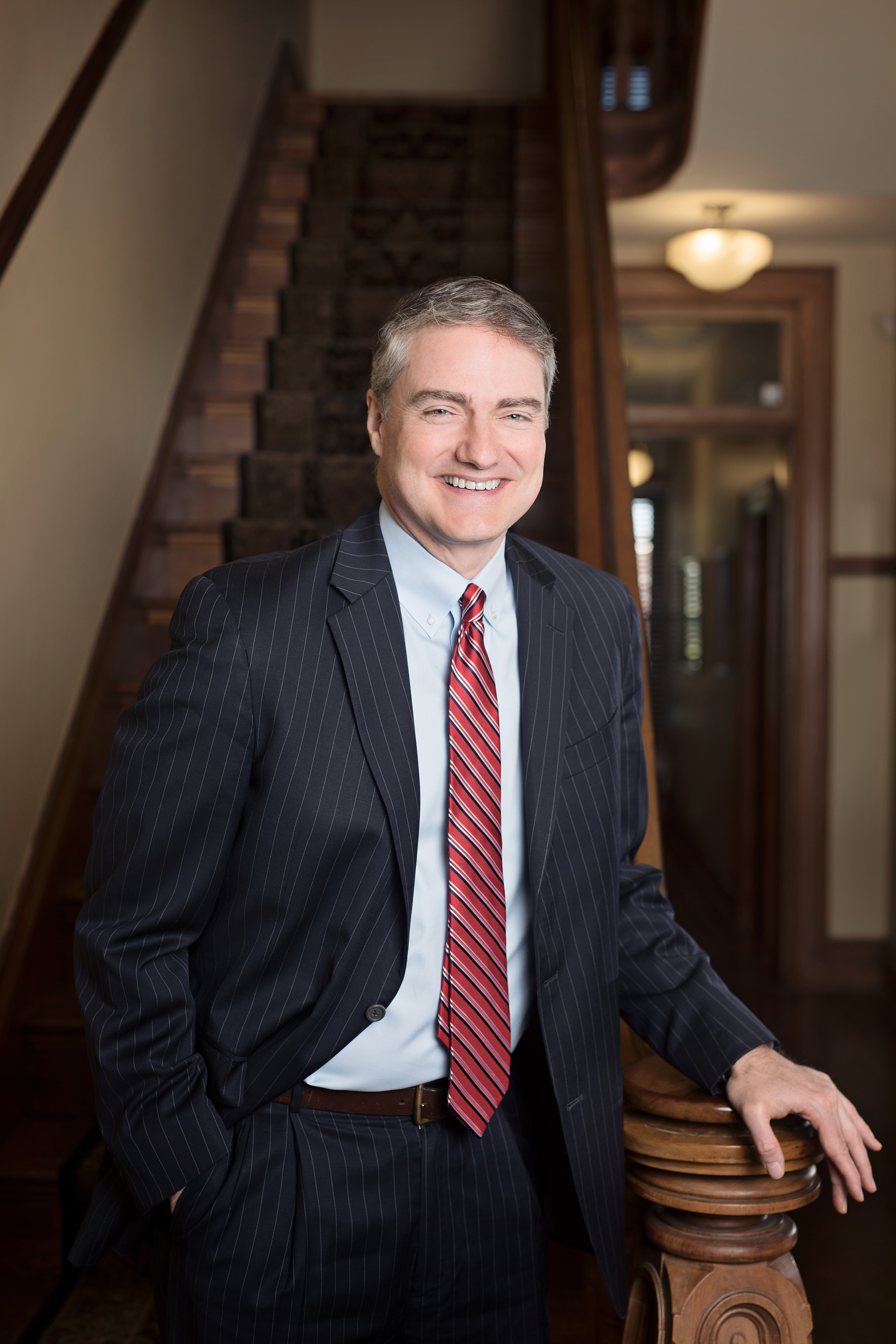