Ron Fields’ primary focus of practice is criminal law in Arkansas. With 44 years of legal experience and a lifetime of personal experiences, Mr. Fields provides an outlook from both sides of the law. He is one of the few attorneys in the State of Arkansas that the independent rating system of Martindale-Hubbell has given an “AV” rating. This rating is outlined as such; the “A” stands for outstanding ability, a grade that fewer than 5% of attorneys hold. The “V” stands for the highest ethical standards, an exceptionally rare combination given to only the highest rated attorneys.

Mr. Fields grew up in Fort Smith and attended Northside High School. In 1966, he enlisted in the Marine Corps where he served in Vietnam. Once he finished his service to our country, he returned to Arkansas to complete his law degree.

In 2005, Mr. Fields joined colleagues and friends, Rex Chronister and Andrew Flake, in private practice. He handles matters such as, Drug Trafficking, Possession, Assault, Domestic Battery, DWI, and Capital Offenses. Mr. Fields has been honored numerous times for his trial abilites in homicide cases and is considered one of the best trial attorneys in this area of the country. His client base remains consistent, with previous clients returning for representation when needed. “When results matter, 122 years combined delivers.” 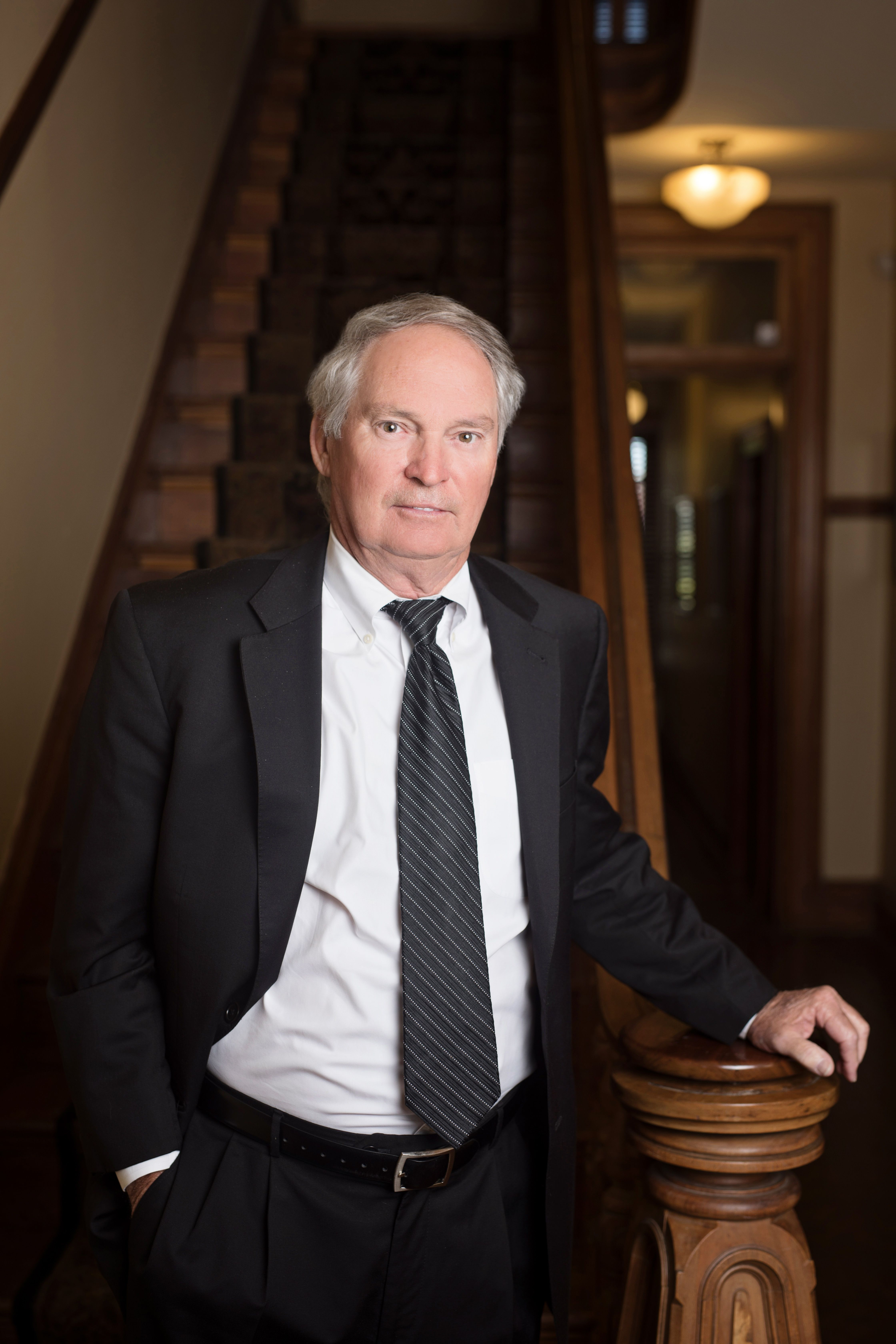