Rex Chronister is founding partner of the Chronister, Fields and Flake Law Firm where he provides legal services including wrongful death, personal injury, such as 18 wheeler, car, motorcycle, aviation and defective products. He provides criminal defense for all Federal, State or local felonies and misdemeanors, along with Domestic Relations, Divorce, Custody, Adoption and Guardianship. Also, various other legal services, including Social Security Disability and Insurance claims.

Rex was born in Fort Smith, Arkansas. He attended Fort Smith Public Schools where he graduated from Northside High School in 1972. From there, Rex went on to Henderson State University where he received his Bachelor’s Degree in psychology in 1976. While at Henderson, he was a two year letterman for the Henderson Football team winning 2 AIC Championships and NAIA National Runner up in 1975. Rex graduated from the University of Arkansas School of Law in December 1978 and was admitted to the Arkansas Bar in March 1979. He is licensed to practice in all Arkansas State Courts, Eastern and Western District of Arkansas Federal Courts, Eastern District of Oklahoma Federal Court, Eighth Circuit Court of Appeals and United States Supreme Court. Rex is a member of the Arkansas Trial Lawyers Association, American Bar Association, Arkansas Bar Association and Sebastian County Bar Association.

Rex has been married to Sandra Chronister for 40 years. Together, Rex and Sandra have three children and four grandchildren. Rex is a licensed pilot with instrument rating, advanced open water scuba diver, fly fisherman and hunter. Rex has been actively involved in various youth organizations and has coached football, baseball, softball and basketball. 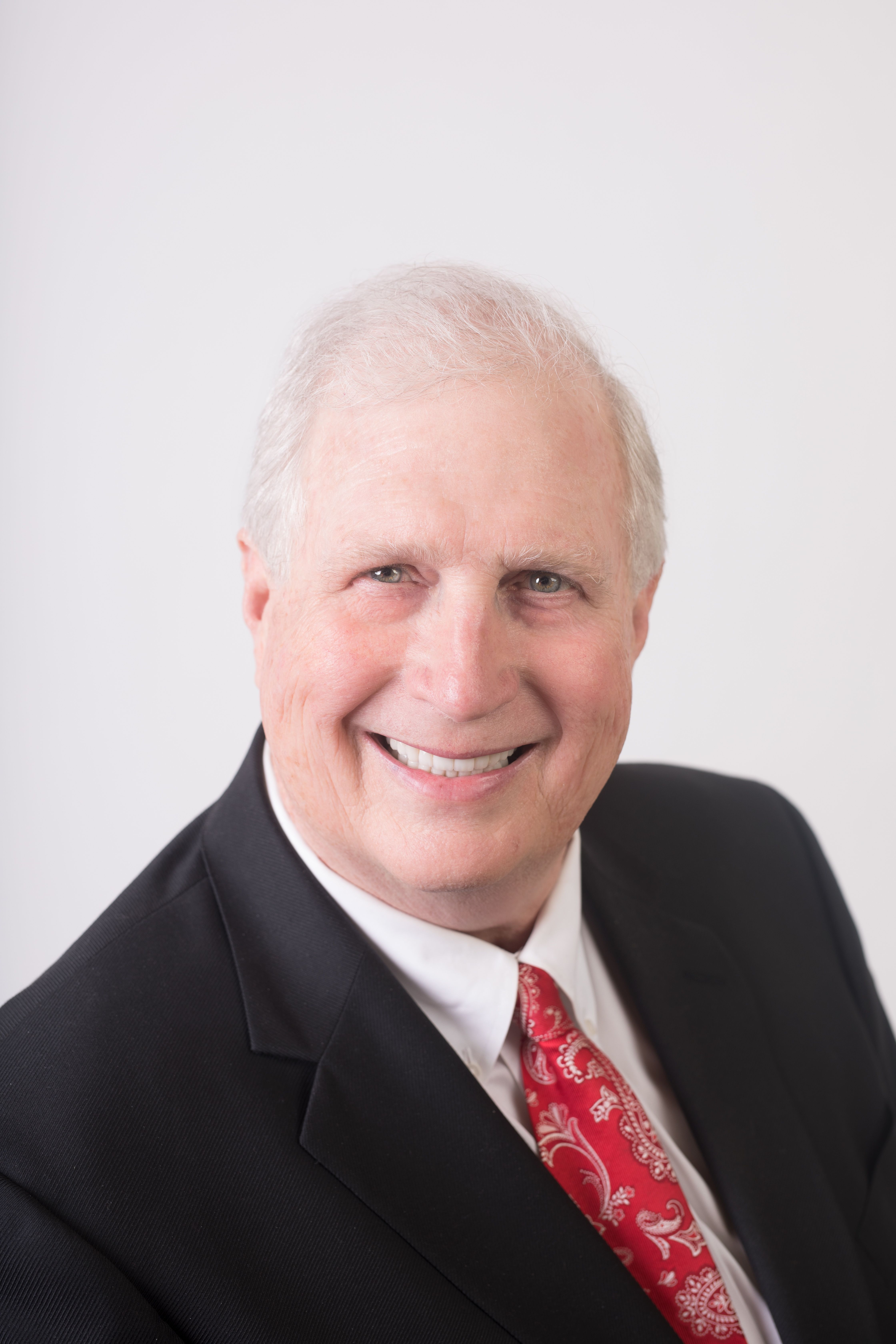